Welcome to the Literature class blog!

There are categories for every senior

There is also a category with tips for writing and to publish essays you write so we can all read and share our work.

We are going to use this blog to learn, teach, create, inspire, and produce knowledge.

We´ll also use this blog to be connected, to share knowledge with the rest of the world and to share what we do in class with other students and our family.

I am in charge of posting activities for you to to do in class or at home. Sometimes, you will make posts, too and of course, I expect you to comment on the work done by your classmates and on my posts, as well. 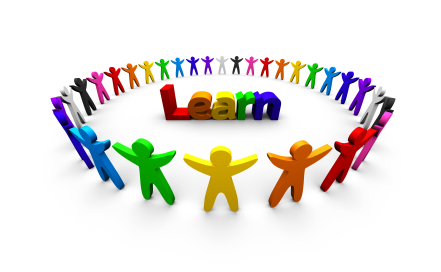 1 Response to My Blog