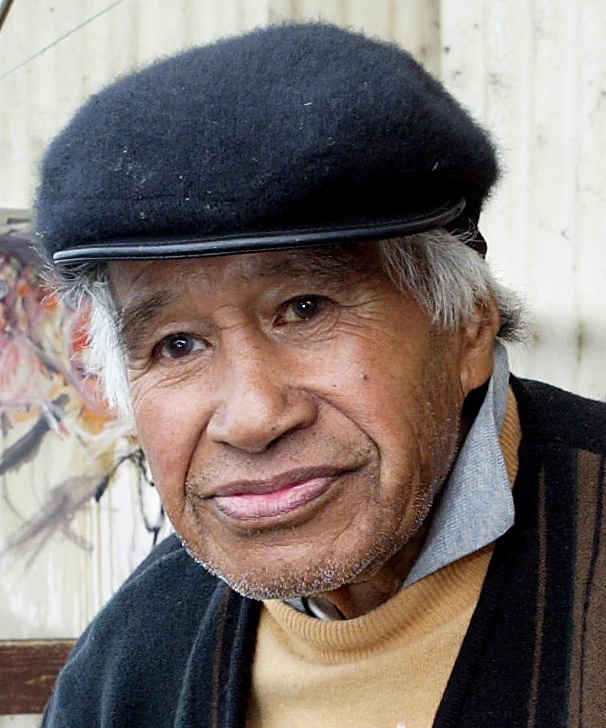 Hone Tuwhare, Maori poet (born Oct. 21, 1922, Kaikohe, Northland, N.Z.—died Jan. 16, 2008, Dunedin, N.Z.), made an international impression and became the first widely celebrated Maori poet with his initial collection, No Ordinary Sun (1964). Tuwhare’s poetry, written in English, has a conversational tone and incorporates both Maori and biblical rhythms; the subjects range from the political to the personal and often powerfully evoke the beauties of nature. No Ordinary Sun won Tuwhare a fellowship at Otago University in 1969. He published Come Rain Hail (1970) and Sap-wood and Milk(1972) and then helped organise the first Maori Writers and Artists Conference (1973). During the 1970s he was able to give up his job as a railroad boilermaker and devote himself to poetry. Of the many verse collections that followed, Shape-Shifter (1997) and Piggy-Back Moon (2001) won Montana New Zealand Book Awards. Tuwhare was poet laureate of New Zealand in 1999–2000, and in 2003 he, together with novelist Janet Frame and historian Michael King, received the inaugural Prime Minister’s Awards for Literary Achievement.

Task 1: Read the poem and write a sentence that explains what the poem is about.

Do you remember
that wild stretch of land
with the lone tree guarding the point
from the sharp-tongued sea?

The fort we built out of branches
wrenched from the tree, is dead wood now.
The air that was thick with the whirr of
toetoe spears succumbs at last to the grey gull’s wheel.

Oyster-studded roots
of the mangrove yield no finer feast
of silver-bellied eels, and sea-snails
cooked in a rusty can

Allow me to mend the broken ends
of shared days:
but I wanted to say
that the tree we climbed
that gave food and drink
to youthful dreams, is no more.
Pursed to the lips her fine-edged
leaves made whistle – now stamp
no silken tracery on the cracked
clay floor.

Friend,
in this drear
dreamless time I clasp
your hand if only for reassurance
that all our jewelled fantasies were
real and wore splendid rags.

Perhaps the tree
will strike root again:
give soothing shade to a hurt and
troubled world.

Task 2: Deep analysis (check out this presentations and annotate your poem)

This entry was posted in 2019, Senior 3 2019 and tagged IGCSE, Poetry. Bookmark the permalink.