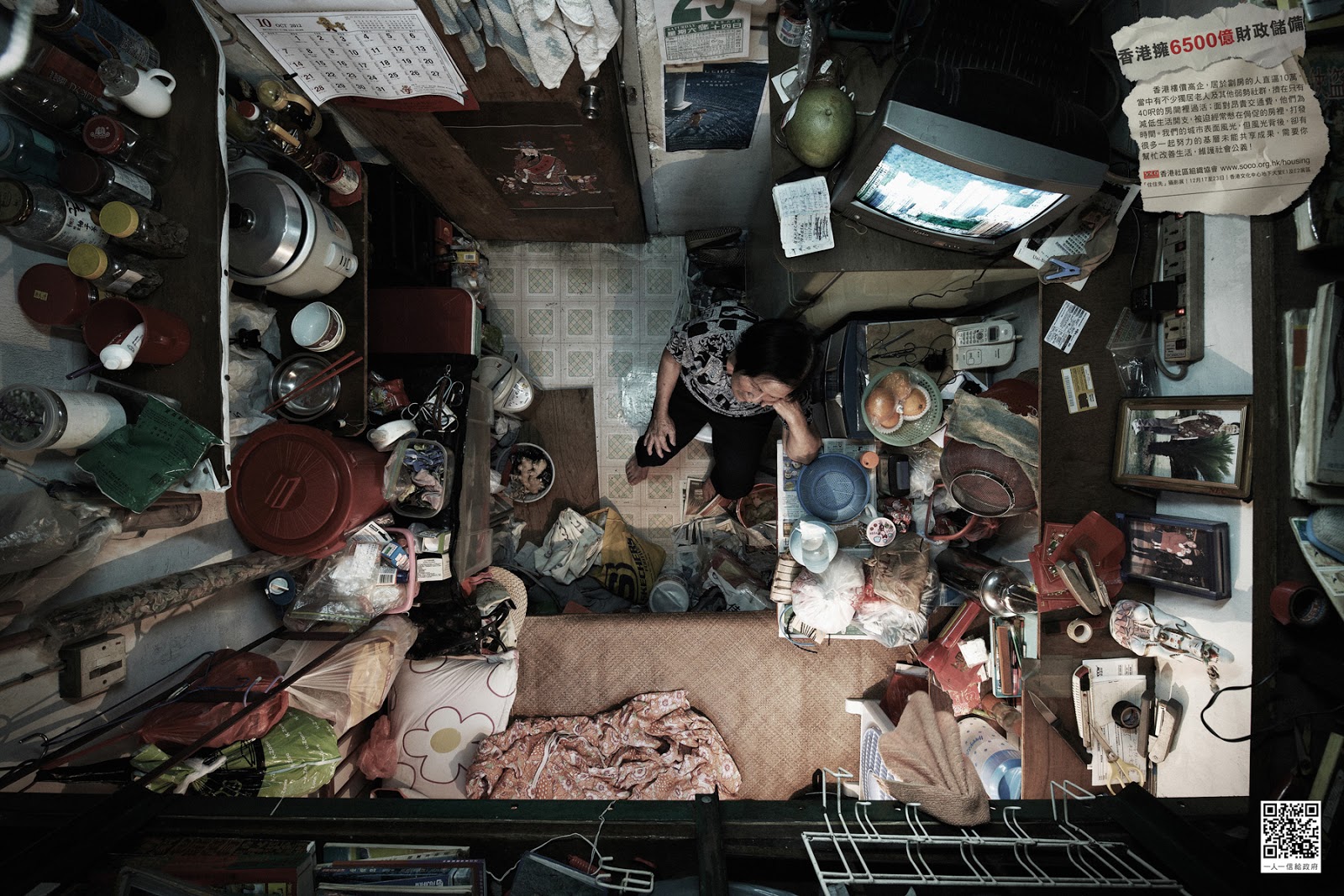 Have a look at this video and compare it to the short story we have read!! (Thanks Alina Claps for sharing this video!!)

This entry was posted in 2016, Senior 2 2016 and tagged billenium, IGCSE, Stories. Bookmark the permalink.

1 Response to Billenium by J. Ballard