Ceci told me you are starting to work on Renaissance poetry so our activity this week will focus on characteristic of that Literature movement and historical period.

Read about this interesting period: 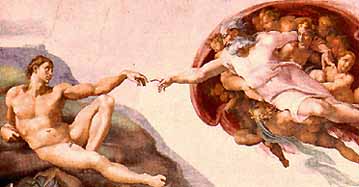 Renaissance and Elizabeth I

What changes did the Renaissance bring?

Take your notes to your next classes with Cecilia. They are essential to understand the next set of poems you and Ceci will be dealing with soon!

This entry was posted in Senior 4 2015 and tagged note taking, Renaissance, virtual period. Bookmark the permalink.