How to Write a Character Analysis

1). Personality of the Character

When you write a character analysis, you will be expected to describe a character’s personality.

We get to know characters in our stories through the things they say, feel, and do. It’s not as difficult as it may seem to figure out a character’s personality traits based on his/her thoughts and behaviors:

“Say cheese!” the exasperated photographer shouted, as she pointed her camera toward the group of squirming children. Margot displayed her broadest, most convincing fake smile as she inched ever-closer to her younger cousin. Just as the photographer’s finger twitched over the shutter button, Margot leaned into her young cousin’s side and pinched hard. The boy let out a yelp, just as the camera clicked.”

You can probably make some assumptions about Margot from the brief segment above. If you had to name three character traits to describe her, what would they be? Is she a nice, innocent girl? Hardly! From the brief paragraph we know she’s apparently sneaky, mean, and deceptive.

You will receive clues about a character’s personality through his or her:

When you write a character analysis, you must also define each character’s role.

In addition to having personality traits, characters also fill certain roles in a story. They either play a major role, as a central element to the story, or they play a minor role to serve a supporting role in the story.

When you are asked to write a character analysis, you will be expected to explain how a character changes and grows. Most characters go through changes as a story unfolds-otherwise, stories would be pretty boring!

Stock or Stereotype Character: A character who represents a stereotype is a stock character. These characters exist to maintain widespread belief in “types,” such as hot-tempered redheads, stingy businessmen and absent-minded professors.

Dynamic: Unlike a static character, a dynamic character does change and grow as the story unfolds. Dynamic characters respond to events and experience a change in attitude or outlook.

Look at the pictures and create a character for a story. 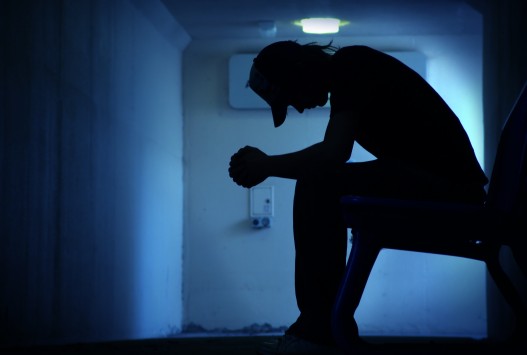 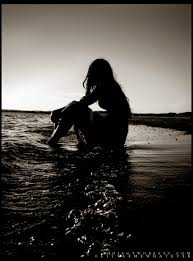 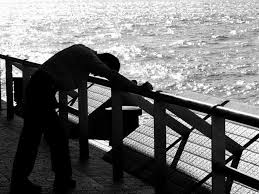 This entry was posted in Senior 5 2013, Tutorials and tagged character, feelings, Writing. Bookmark the permalink.

One Response to How to Write a Character Analysis