I remember rooms that have had their part

In the steady slowing down of the heart.

The room in Paris, the room at Geneva,

The little damp room with the seaweed smell,

And that ceaseless maddening sound of the tide—

Rooms where for good or for ill—things died.

But there is the room where we (two) lie dead,

As we shall somewhere in the other quieter, dustier bed

Out there in the sun—in the rain.

1. Read about the writer.

Make notes about her life and about what may have influenced her writings.  Why is it said that the life of the writer was a tragedy?

2. Read the poem: how are “rooms” described?

3. Read the following quotation: “The poem offers us a poignant account of loss as qualified through the depiction of abandoned rooms. Rooms are the physical means to which relationships are developed and consecrated. It entails intimacy and love, as well as abandon and death. It shelters individuals, as well as couples, from the harshness of the natural elements outside, providing them with a private and cosy space. There is also a sense of shifting dependence as the couples travel from room to room, leaving their trails behind and simultaneously having images of the abandoned rooms imprinted upon their memories.” Account for this with quotations from the poem

5. In classroom, there is a video that explains the poem in detail. Watch it and then explain the poem with your own words.

The Lady in the Looking Glass: A Reflection 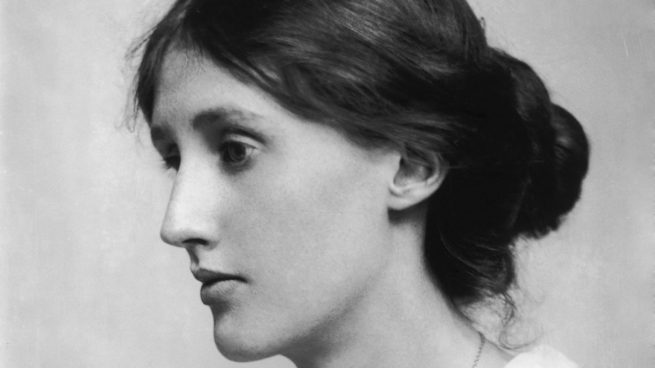 After reading the story in class, answer the following questions. (Share a doc in classroom)

Read the following text. How is this related to the story?

I Hear an Army

By James Joyce. He was born in Dublin, Ireland, in 1882. A major figure in avant-garde modernism and twentieth-century English literature, he is the author of Collected Poems (The Black Sun Press, 1936) and Ulysses (Shakespeare and Company, 1922), among others.

Task 1: Here you have some presentations that will help you understand the poem.

Task 2: Watch this video to learn about war poetry. Make a list of the most important characteristics of this literary movement. What do images show?Make connections with the poem you have read.

TASK 3: Prepare a video with images to show and describe what is going on in these beautifully written stanzas.

Project: What is Love?

I have already shared my favourite love song with you. Now it is your turn.

Currency: the timeliness of the information

Relevance: the importance of the information for your needs

Authority: the source of the information

Accuracy: the reliability, truthfulness, and correctness of the content, and

Purpose: the reason the information exists

Topics for the Literature Paper

Choose one option to write your paper.

Victorian period: The Importance of Being Ernest by Oscar Wilde

Modernism: To the Lighthouse by Virginia Woolf or The Wasteland by T.S. Elliot

Postmodernism: The Crucible by A. Miller or Farenheit 451 by Bradbury

Getting to know the Celts

The Celts were the first people in Britain.

These are bit from a 1995 movie based on Othello by William Shakespeare.

The Kites are Flying: Context

The story is set in the West Bank, part of the occupied Palestinian territories. Since the
foundation of the state of Israel in 1948 there has been conflict between the Israelis and the
Palestinians over ownership of land. Hundreds of thousands of Palestinians were displaced in
the fighting of 1948. Since 1967 the Israelis have occupied the West Bank and have built many
settlements in the occupied territory which are deemed to be illegal under international law. It is in the shadow of one of these settlements that Said and his family live.

This story is set in the West Bank, a part of the Middle East where there is conflict between Israelis and Palestinians. (Blog work)

-what do you think life might be like for children who are living in a war zone?

These videos may help you understand what is happening on the conflict zone. 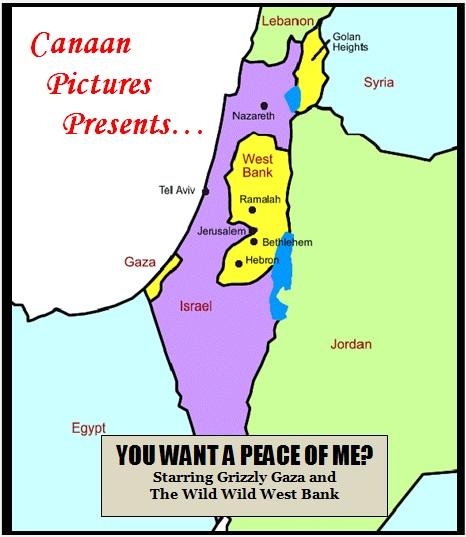 Israel is building a massive barrier in the West Bank. It is mostly a fence, but some of it is a concrete wall.

The Israeli government says the barrier helps prevent Palestinian suicide bombers travelling to Israeli cities to kill Israelis. It says it is only temporary and can be removed once a peace agreement is reached.

Palestinians say it is creating a new border and cutting into land they hope will form a future state of Palestine. They also say the barrier cuts through Palestinian villages and land, stopping farmers from getting to their land.

The United Nations and countries including America and the UK have said they don’t think the barrier is a good idea.

World leaders are trying to help the Israelis and Palestinians to resolve their differences.

In 2003, international diplomats from the United Nations, America, the European Union and Russia came up with a plan for both sides called a ‘Road Map to Peace’.

This group of diplomats, which includes the UK government, say the only solution is an end to “the occupation that began in 1967”.

They say there should be two states – Israel and an independent state of Palestine – and it is in “the fundamental interests of the international community” to establish a “State of Palestine in the West Bank and Gaza”.

They also say Israel should stop building more settlements, and want all Palestinian groups to agree to stop attacking Israelis.

We are going to do some research on Literary periods to understand writers and the literature that took place over different socio-historical eras.

Include the period, important characteristics and important writers and books (add some images)

Task 3: Which 3 periods do you like best? Explain why.

Submit your work in classroom

The Thinkers of the Enlightenment

Let’s take a look at this presentation together and take notes of famous thinkers and their main idea.