When a student decides to write….

In Language and Literature Tutorials, we read some poems by Benjamin Zephaniah.

Jerónimo and Rochi chose the poem “The British” to analyse and prepare a presentation for the rest of the students.

Take some Picts, Celts and Silures
And let them settle,
Then overrun them with Roman conquerors.
Remove the Romans after approximately 400 years
Add lots of Norman French to some
Angles, Saxons, Jutes and Vikings, then stir vigorously.

Mix some hot Chileans, cool Jamaicans, Dominicans,
Trinidadians and Bajans with some Ethiopians, Chinese,
Vietnamese and Sudanese.
Then take a blend of Somalians, Sri Lankans, Nigerians
And Pakistanis,
Combine with some Guyanese
And turn up the heat.
Sprinkle some fresh Indians, Malaysians, Bosnians,
Iraqis and Bangladeshis together with some
Afghans, Spanish, Turkish, Kurdish, Japanese
And Palestinians
Then add to the melting pot.
Leave the ingredients to simmer.
As they mix and blend allow their languages to flourish
Binding them together with English.
Allow time to be cool.
Add some unity, understanding, and respect for the future,
Serve with justice
And enjoy.
Note: All the ingredients are equally important. Treating one ingredient better than another will leave a bitter unpleasant taste.

Warning: An unequal spread of justice will damage the people and cause pain. Give justice and equality to all.

Then, Jero (http://jeronimoleguizamon.cumbresblogs.com/ )decided to write a poem, based on Zephaniah’s structure for The British but about our own country, Argentina! 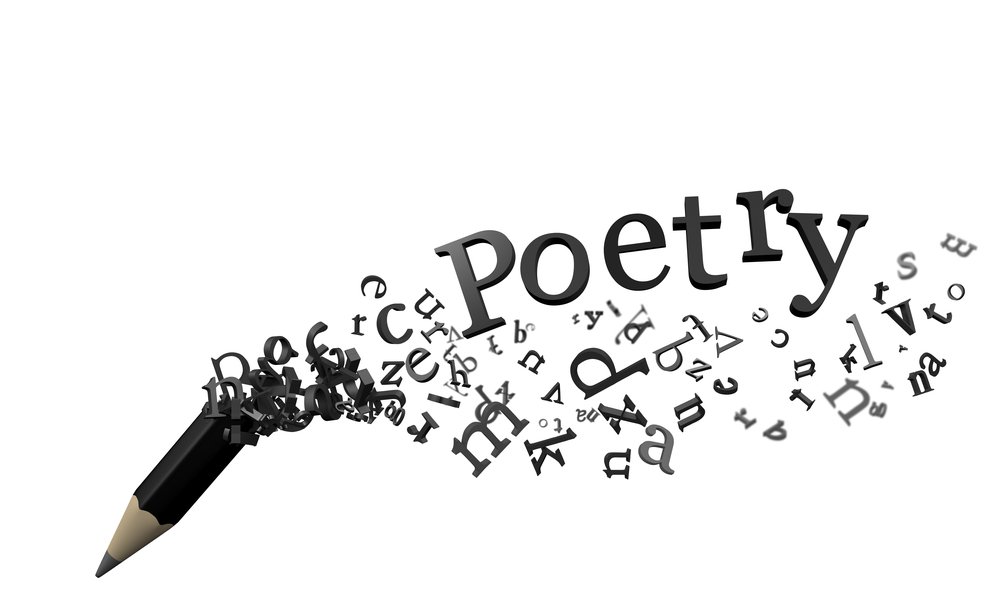 and add them native americans.
Let the mixture a while and then you will have a solid bunch of Argentians,

thanks to the help of some powerful ingredients

such as San martin, Belgrano and Sarmiento.

Later, Combine Asado with Vino and you will have an argentino.

Put Mate and Choripan and finally Seru Giran.
Mix Borges with La Mona and add them Maradona.
On that mixture, stir quickly Fangio and Darin

with a little bit of Clarin.
With enthusiasm put Ocampo and please don’t be so sad, add Sosa.
If you think, Too much for me, come on, keep on working,

and you will have Cortazar.
To that, add Pastelitos, also Locro, Cerati, La sole, Favaloro and

you will have Patricio Rey y Los redondos.
In a bowl put Folklore and Colon. Add them Caminito, Jorgito, obelisco and El gauchito.
In that mixture include: Susana, add Lujan and Che guevara, and stay “tranca”

how beautiful is Celeste y Blanca.

If you mix some charly with Piazzolla, Olmedo, Tango, Pato and zamba you will have

Add Malvinas and get your final work, Argentina
…
Note: This product doesn’t have an ending, we are still writing the final recipe,

we are still writing history😁💪🇦🇷.

This entry was posted in 2019, DHsecundaria and tagged creativity, Poetry. Bookmark the permalink.