1.Could you say something positive about each of your classmates?

2.What could you do today to help you develop better relationships with your peers when working in groups?

3.What are some things your classmates do that help you learn?

4.What are some things you do in the classroom that you believe can help other people learn?

5.What are some problems you see in the school that you believe the adults should be working to solve?

6.What are some of the solutions to those problems?

8.Did you give your best effort all over the year?

9.Did you come to class  prepared to learn (in both your attitude and with all your supplies) ?

10.What class activities or assignments help you learn the most? (any subject)

11. What were some of my most challenging moments and what made them so?

13.What problems do you hope to solve (today, this week, this school year, in your lifetime, etc) ?

14.What actions are you taking today to help you reach your goals in the future?

15. What’s the one thing about myself above all others I would like to work to improve? Because I Could Not Stop For Death

Themes: acceptance, loss, memories. Prove this using the poem and also work on the tone.

How does THE BATH deal with entrapment ?

Write a paragraph saying what the poem is about and then choose another poem to compare and contrast with this one.

A View from the Bridge: Answer each question in about 10 lines

1. What makes Eddie a tragic hero?

2. Does Catherine deserve any blame for Eddie’s feelings towards her?

Choose quotes that speak about : Justice and the Law

How do past times and memories have an impact on the present?

There Will Come Soft rains

What is the theme of the story?

Questions on the poem CETACEAN

Explain what the poem is about

Find 3 literary devices and explain their effect on the readers.

11. What was the last voice to die saying? 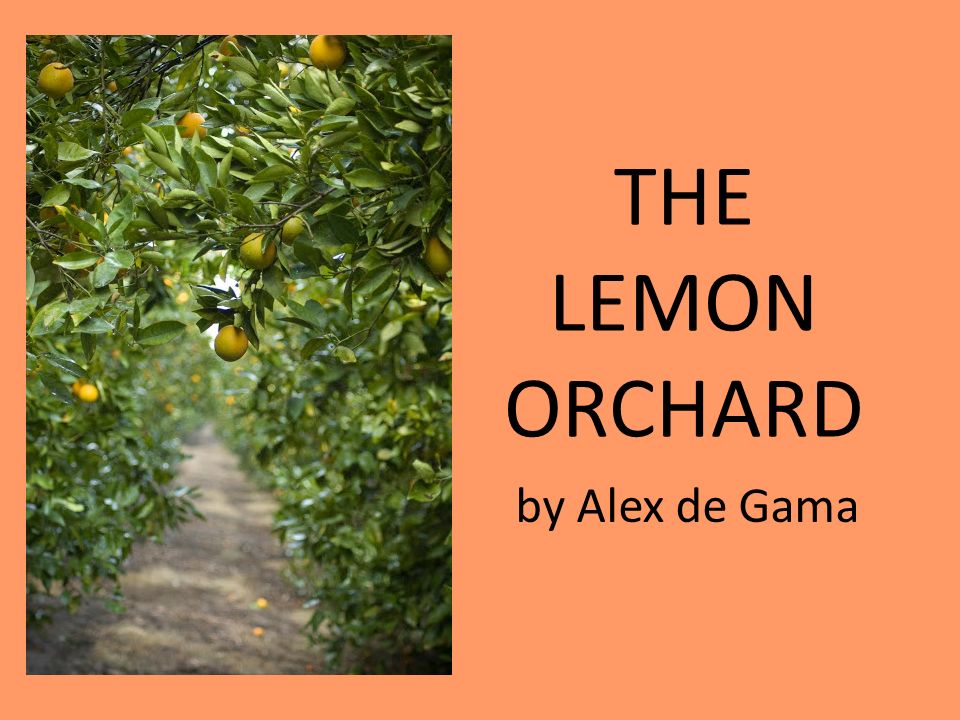 Prepare a presentation to post in your blog including some of the followin information (pair work):

1) What is the significance of the division in the two rows of trees and the ‘parallel clouds?’- think about South African society at the time.
2) How does the way in which the “coloured” man is described or labelled change throughout the narrative, what is the significance of this?
3) How does the setting of the story reflect the state of society during the time period?
4) What is the author trying to convey to his readers by purposefully making the characters in the narrative anonymous?
5) Find uses of derogatory lexis towards the ‘coloured’ man. Find the meanings behind some of these words. Does the use of these words have any significance, or are they just common for the time?
7) What information can you gather about the ‘tormentors’ from their speech and description?
8) What is the significance of the title “The Lemon Orchard”. Explain in detail.
9) Discuss the effectiveness of the ending and what implications you draw from it.
10) What was the author’s purpose in writing this story? Consider the time period, the race of the writer and his affiliations.
11) Discuss sections of the story in which the ‘coloured man’ is described as “uncivilised” and when the “baas” highlights the importance of respect. What is ironic about this statement from the leader?

1) Find semantic fields of obfuscation (ie language of things being hidden or obscured). For instance “the moon was hidden”, cloud like “dirty cotton wool” but also lots of others. Why does La Guma do this? What atmosphere is created and what can this hidden world symbolise about the society he is writing in?

2) At the end of the story there is some beautiful imagery with “the moonlight clung for a
while…quivering shine of scattered quicklsilver” — however, there is a lot of language of
transience in this fleeting moment of beauty before the brutality begins. Explore the language and techniques and then consider the symbolism of this brief moment juxtaposed before the inevitable violence.

3) The dog barks as the men are introduced, then stops abruptly. The likely reason behind an abrupt cease to the barking is the intervention of the owner. What could this symbolise? The dog begins to bark again as the men come to the place that they are going to beat the man — what could this imply and signify?

4) How is the black man ironically presented as more educated, more noble and arguably
stronger than his captors?

Time to write: share your essay in a drive (individual)

2) How does La Guma make the opening of the story so dramatic?

Prepare a poster that includes:

-a drawing, some collage, pictures from internet, etc

-a quote to accompany your photos

-a quote to prove racism and discrimination

-a quote that contains a literary device

Here some previous work before Reading the story.

Who was Alex La Guma? Write a short biography.

Lion: A Long Way Home’ is the true story of Saroo Brierley, a young man adopted by an Australian couple after he became lost in India at age 5. The story centres on his memories of his early life and his experiences in India when he was lost; his search for home in his twenties; and his return to India to reunite with his biological family. The story is inspiring, both in Saroo’s ability to survive alone as a child, and his determination to find his home using Google Earth and a systematic search pattern which consumed his life for years. Overall, the biography is a great story, reflecting the importance of hope and family.

-What do they expect the novel to be about?

-What style of writing do they expect?

-Who will be the main characters?

-How will it start and end?

– Are there different ideas coming from the different covers or do they complement each other? Which one interests you more, and why?

What do you know about India? Can you find the
cities of Kolkata and Khandwa on a map?

Take a look at the real story

Choose one lesson to investigate more and enlarge on it.

LESSON #1: GOOGLE EARTH IS AMAZING— Any newfangled school teacher out there will attest to this lesson.  Google Earth is more than just an online globe.  Layers of virtual mapping, curated images, factual references, and other bottomless pits of searchable information are linked for nearly any coordinates on the planet.  The essential application is literally “the world at your fingertips.”

LESSON #2: EDUCATE YOURSELF ON CHILD ORPHAN STATISTICS— “Lion” will inspire you to look up unfathomable facts and figures.  Saroo Brierley was but one lucky needle in a haystack made of as many as 20 million orphaned children in India, approximately 4% of its total population.  On average annually, less than 5,000 of those 20 million ever get adopted.  Let that sink in.

LESSON #3: THE DRAW OF ONE’S CHILDHOOD HOME— Saroo may have adapted and made a life for himself in Tasmania and Australia, but his childhood memories and unanswered questions were unshakeable.  He still remembers streets, faces, and landscapes.  Saroo was drawn to find out if his mother and brother were still alive and still looking for him.  He admirably and exhaustively pushed himself towards that draw to discover those answers.

LESSON #4: ORPHANS HAVE PREVIOUS LIVES— Adoptive parents take on the care and guardianship of children not of their own in hopes of imbuing them into their homes and family histories.  They might change their names along with their destinies.  The tricky thing is many children, especially older adoptees, carry memories, stories, emotions, connections, and their own histories which were likely severed in traumatic fashion.  That can be a hard slate to wipe clean.

-Can you write down your thoughts and feelings about Lion? Explain what struck you the most about Saroo? How do you feel at the end of his story?

-Imagine if you were lost and couldn’t find your family. What would you do?


Tips to succed at the IGCSE Literature Exam

Check what students say about the exam

How to study Literature

After working on idiomatic expressions, the students got together in groups and prepared posters with new idioms. 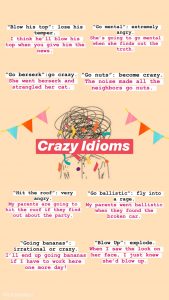 In the deep bare garden,

It will be spring soon,

It will be spring soon—

And I, whose childhood

Is a forgotten boredom,

Who comes on a scene

And can understand nothing

But the unusual laughter,

And starts to be happy. 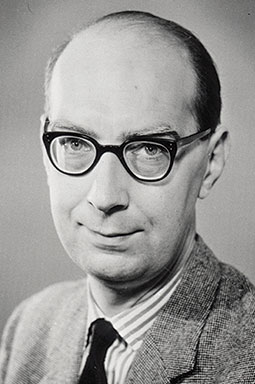 Summary of the poem 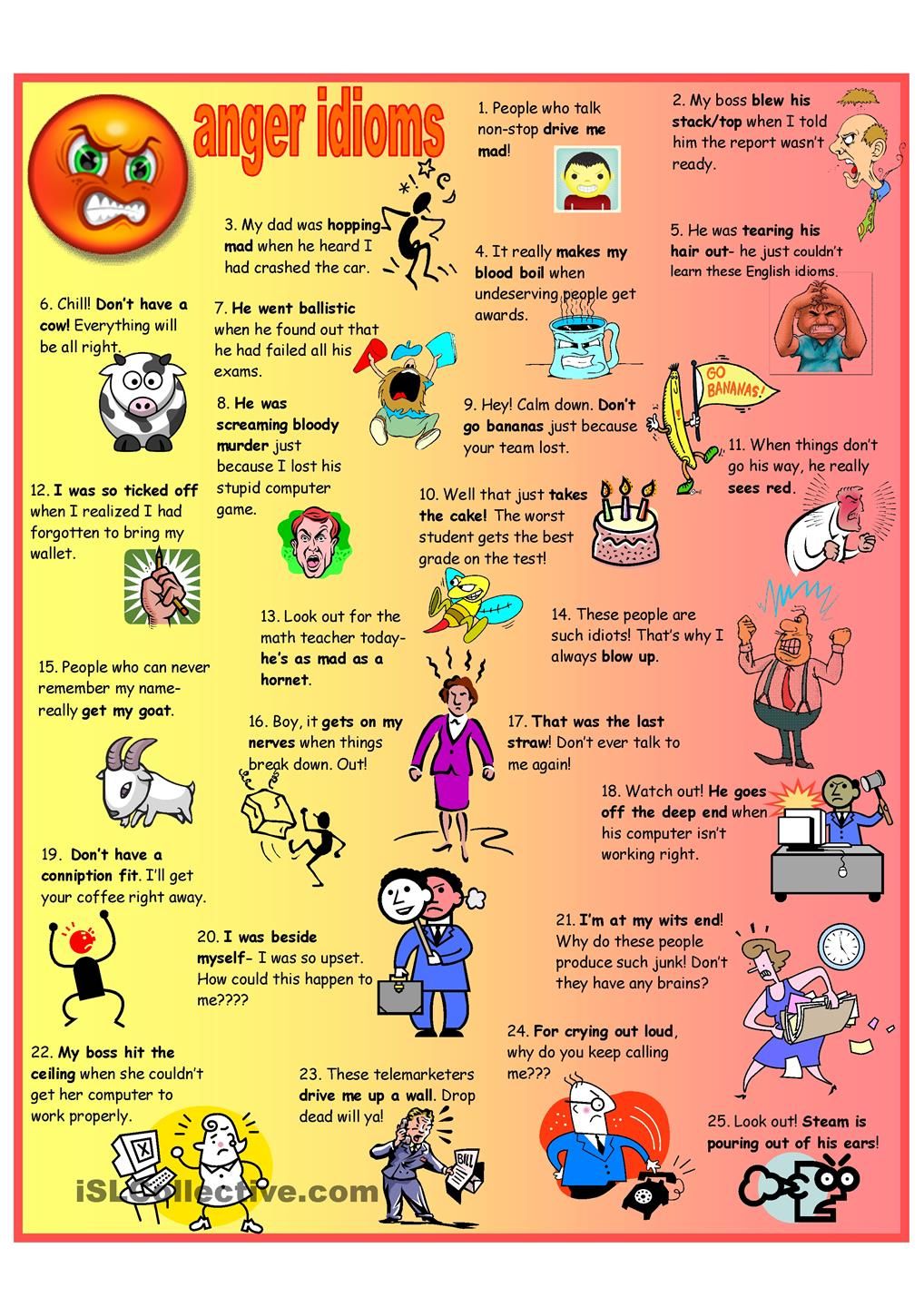 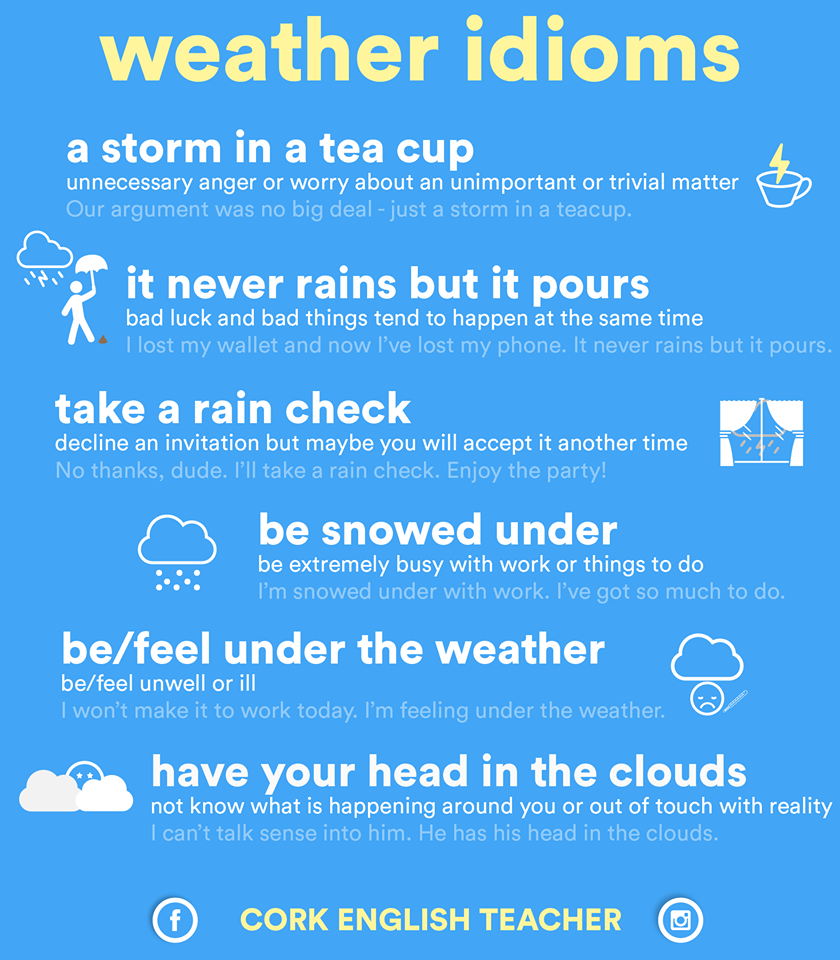 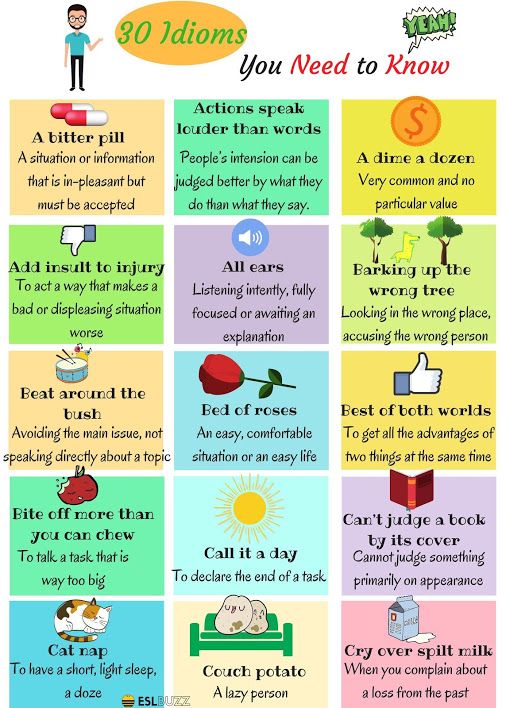 Task 1: Check out the posters.

Write a dialogue and include them

Choose a topic, for example:  idioms with animals, with parts of the body, etc and prepare a poster similar to the ones in the examples above.